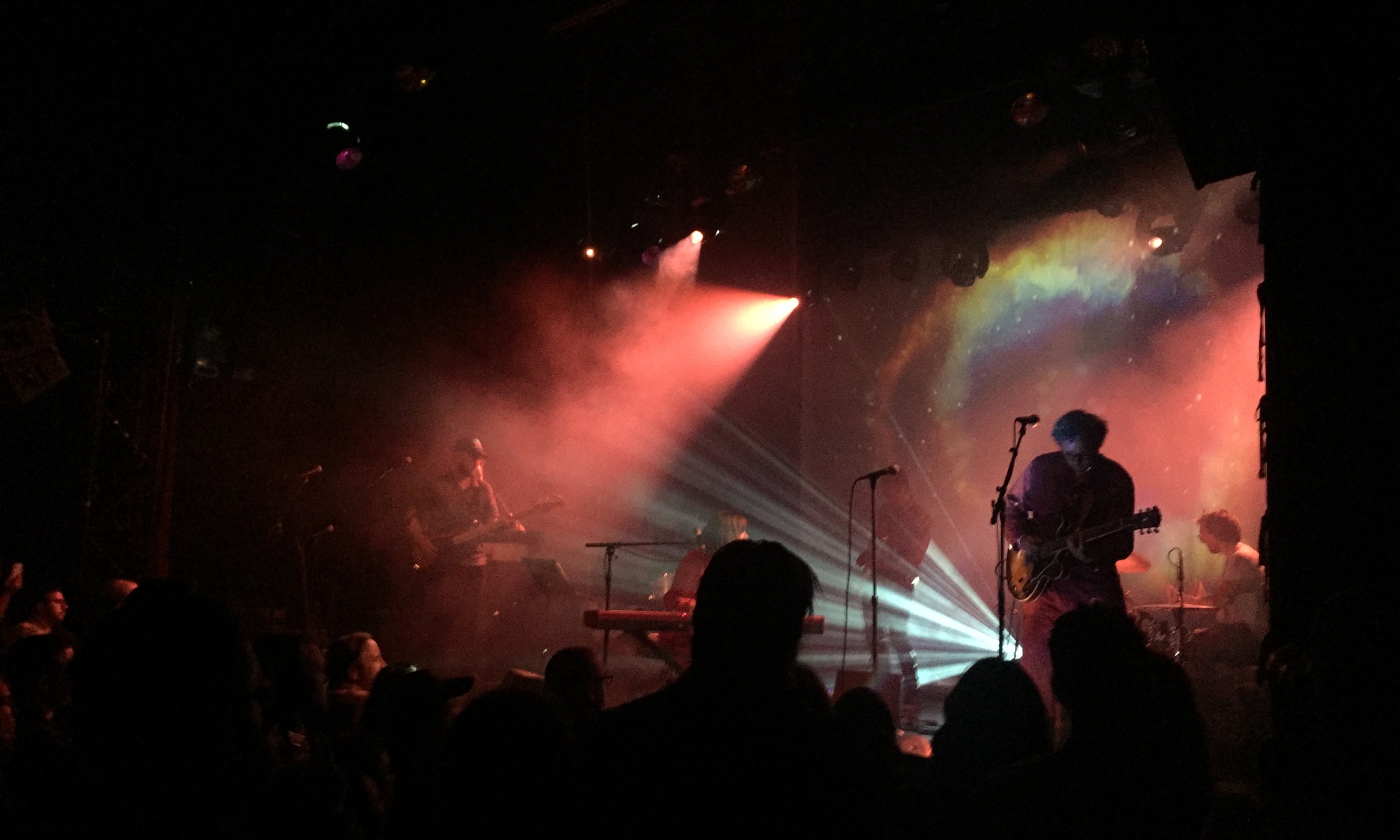 The Soundtrack of Deconstruction and Spacious Faith: Reflections on Gungor’s Last Concert at the El Rey Theatre: The End of The World Tour and The End of Bad Religion and the past Ten Years

A walk down memory lane, a timeline.

How do you put words to something that has been the soundtrack of ten years of your life? Not only the soundtrack, but I am grateful to have seen them many times over the past ten years and the way they have been woven into my own story. I dug out these photos from shows I’ve been lucky enough to enjoy. 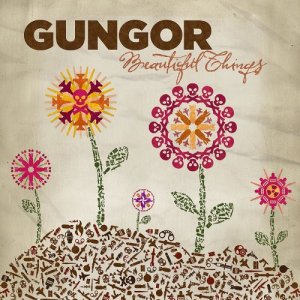 May 7, 2010  – Costa Mesa, CA
Beautiful Things at Rock Harbor for a Worship Central Conference. The first time I heard them in their full splendor with a full band. I was completely blown away by their musicality, skill, musicianship, and beautiful melodies & harmonies.

I was inspired as a musician and as a songwriter. I had several charismatic type experiences during these two days, altar calls, tears and snot and prayer, and beginning to embrace songwriting as a spiritual calling. I’m not really sure what to think about that experience in hindsight…it was positive at the time. Though my memories are unfortunately marred by my abuser’s presence that weekend.

March 3, 2011 – Irvine, CA
One year later, Michael, Lisa, and a cellist played at Catalyst West and I heard Michael chat on a panel on Creativity with Amena Brown & Jo Saxton. I still remember he shared that he went into music because it was something he couldn’t not do. That really resonated, and I felt similarly while connecting with his musings as a fellow music student.

March 10 2012, The Observatory, Santa Ana, CA
Ghosts Upon the Earth Tour – Amena Brown and The Brilliance opened the show.  A black umbrella and a chandelier draped over the stage as Lisa opened with the song “Let there be Light.” As the music built the lights came bursting aglow.

Behind the scenes, I was weeks from deciding and in the middle of begging God for confirmation about moving to Chicago.  I spent the weekend prior in San Diego at a hotel, on my own for a mini prayer retreat / and a bit of a vacation and I ended up feeling like I was saying goodbye to San Diego. One month later I committed to making the move.

Creation Liturgy – Live Album with Recordings from the Ghosts Upon the Earth Tour
Released October 9, 2012 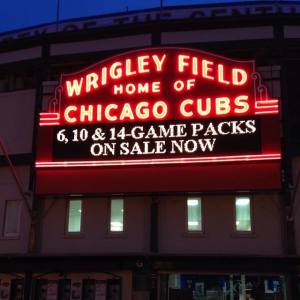 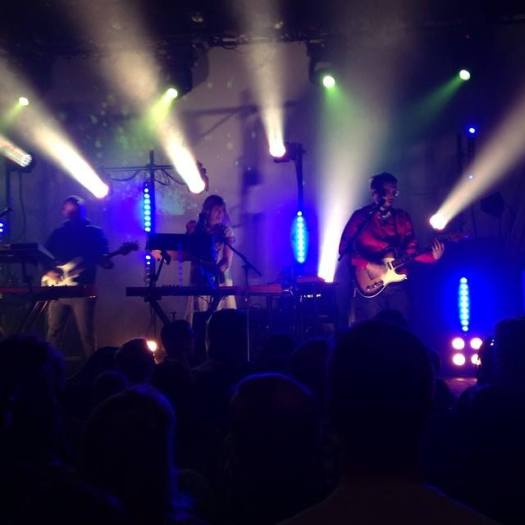 I am Mountain Tour – The Metro, Chicago IL (Just a few steps away from Wrigley Field)

At this time I was living in Chicago, in the middle of losing my job, which was confirmed with about a week, and right before I began going to yoga every week (yoga saved my life). My friend from L.A. was visiting and joined me for the show. In a lovely full circle turn of events, I saw her again last night, right before going to the final show in Los Angeles at the El Rey. 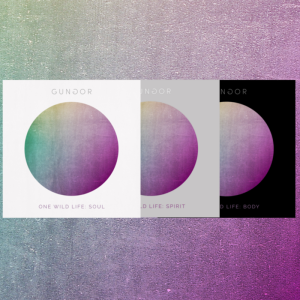 This also became the soundtrack to my yoga practice as well as my departure from Bad Religion.

Almost entirely due to the recommendation of Gungor, I attended a Premier showing just north of downtown Chicago of the film Last Days in the Desert with Ewan McGregor, and it was a fascinating film. I really enjoyed it. Gungor opened with some music and conversation, just as they advertised and set it up really well.

Unfortunately, on my way home I received a troubling phone call to learn that one of the pastors was asking some questions, and so instead of getting to reflect on the movie I had just seen, I spent a couple hours before bed finishing up a 6-page document that I had already begun drafting, naming symptoms of Spiritual Abuse and how they were affecting me and calling out Spiritual Abuse and Bad Religion, and lastly, naming my abuser. Feeling a sense of urgency as a result of that phone call, I sent the email.  I blew the whistle. I wanted it to be clear what was and wasn’t going on. And within hours of my departure from the city, I received the most awful, abusive, manipulative email in response, I stood there shaking as I read the email on my phone. Let Bad Religion Die. Indeed.

Back in 2017, on August 22nd, I played the song Brother Moon on repeat for my nephew who snuck out for juice past bedtime, and he picked up on this gorgeous ethereal line as I sang along. (super short video).  Would you listen to that adorable baby musician? So sweet.

June 26, 2018
Last year, Lisa released her book, The Most Beautiful Thing I’ve Seen. I was able to get a copy from NetGalley and this was my review:

I’ve just finished Lisa Gungor’s memoir, The Most Beautiful Thing I’ve Ever Seen. It is beautiful, lyrical, and cinematic. I highly recommend it, especially to Gungor fans and to those who have difficult family tensions, and those with whom we don’t always see eye to eye. It’s poetic and eloquent, evocative, insightful, and a true work of art. Super judgy, analytical readers may not find it appealing. It is a stunningly, achingly beautiful memoir. I especially loved the way all the threads were woven together: giving color and nuance and context and expression and experience.

I loved reading how as she told her own story, of her childhood, as well as their love story, and their journey making music adding more color and nuance as well as gravity and ache to the small pieces that had been shared with fans and readers of their blog, and on social media. It really was very lyrical and cinematic the way she told the story, and I loved it so.

Archives – Album Release – March 1, 2019
I’m so grateful that the Gungors decided to release this archive full of music. There are so many songs on here that I am loving so much. 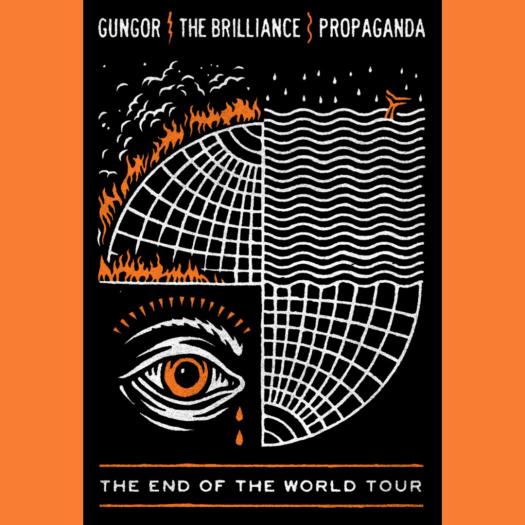 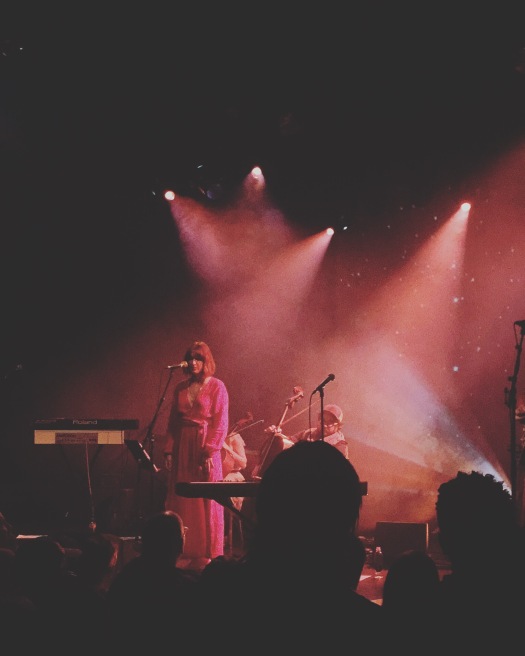 *For more on my story, if you felt like I left you hanging…it is a long story, I didn’t want to make this longer; if you would like to know more, follow the bread crumb trails here on my blog, here are a few places to start:

This site uses Akismet to reduce spam. Learn how your comment data is processed.